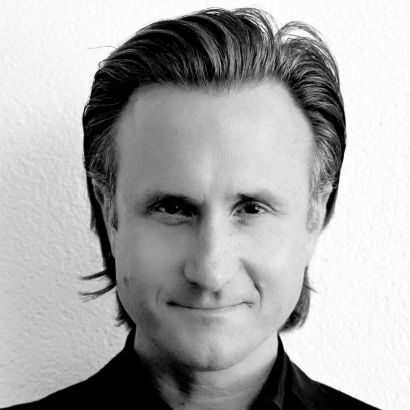 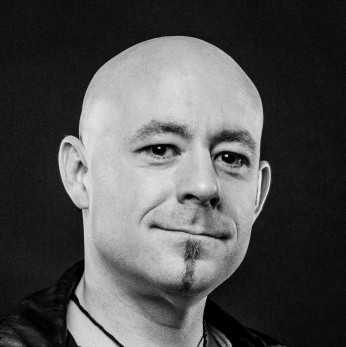 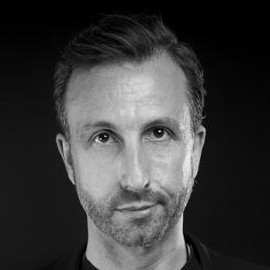 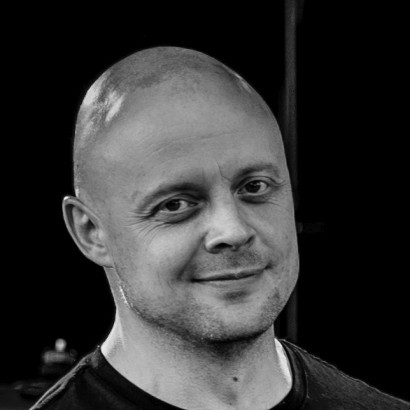 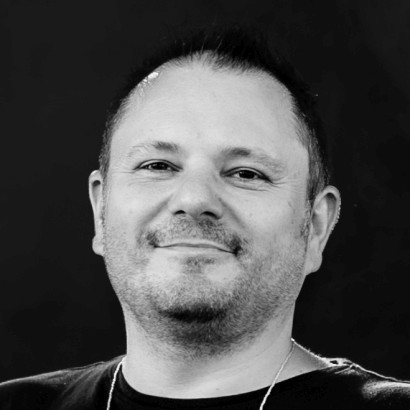 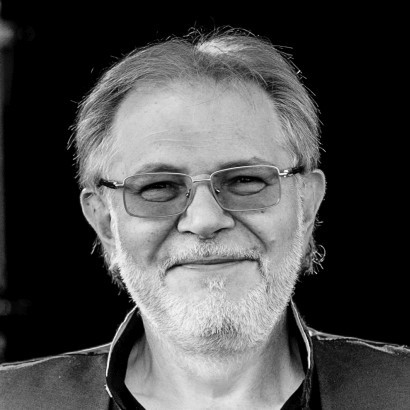 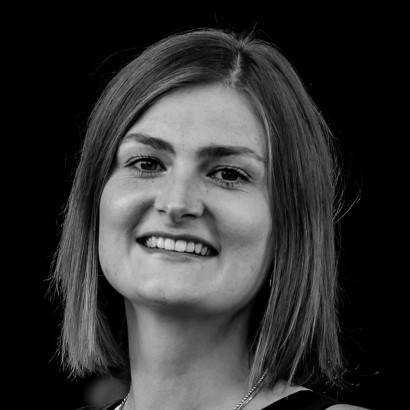 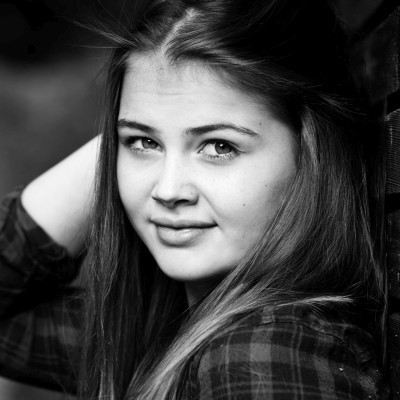 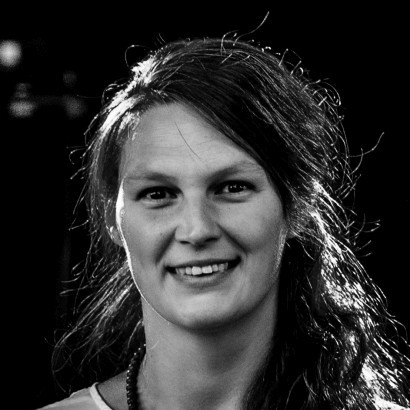 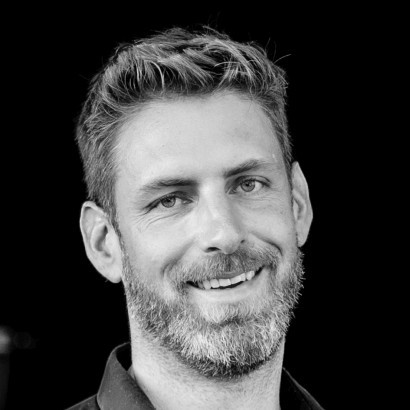 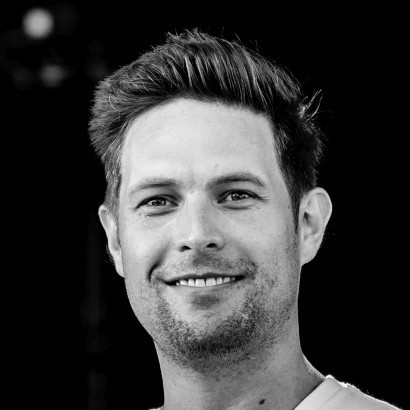 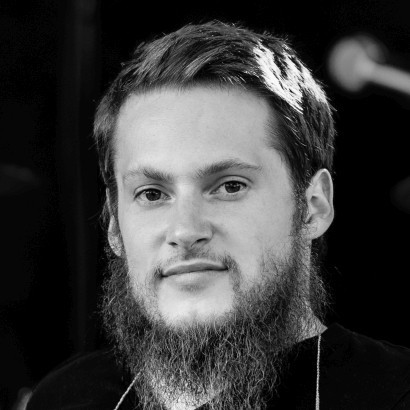 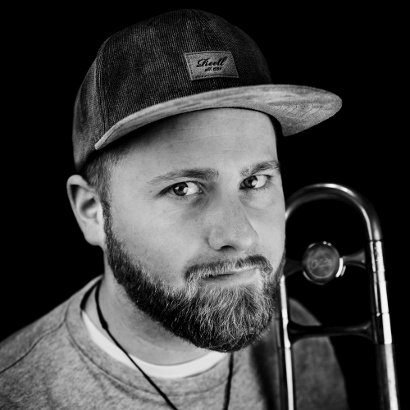 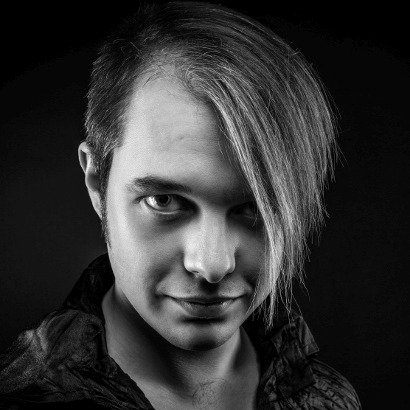 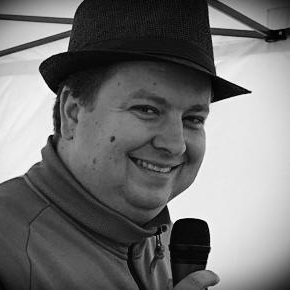 Not only with our music, but also with the technology we rely on the highest quality standards. Sound, technical staff, show, light. Nothing is left to chance with us.

We are a reliable partner. No matter if city festival, business event or OpenAir. You can count on us.

Our two and a half hour show consists of a careful selection of the greatest hits by Phil Collins and Genesis.

Would you like to book Phil it! for your next event?

Then simply send your request via the contact form.

BOOKING
PARTNERS AND REFERENCES OF OUR BAND MEMBERS